Some may know him as a professional basketball player, an influential motivational speaker, Coach Taylor, others as Pastor Taylor, the author of Double My Scoring Average, or a tax accountant. No matter your point of reference, Ricky Taylor is passionate about transforming the lives of youth in the community by spreading the gospel of Jesus Christ, motivational speaking, and coaching the game of basketball.
Pro

Ricky Taylor began his professional career in Germany (2013-2014) where he assisted playing in the backcourt for the Finke Baskets. Taylor averaged double figures in points for the Finke Baskets in his rookie season. Taylor signed to play in England (2014-2015) in the BBL for the Newcastle Eagles. He then went to play in the Premier League in Ireland (2014-2015) for the Belfast Star in the United Kingdom where he led the country in scoring at 26.2ppg. Coach Ricky also had career high games of 43, 39, and 38 points. He was selected on EuroBasket’s All-Irish Team, All-Irish 1st Team Selection, November Player of the Month, and he was Player of the Week for multiple weeks. 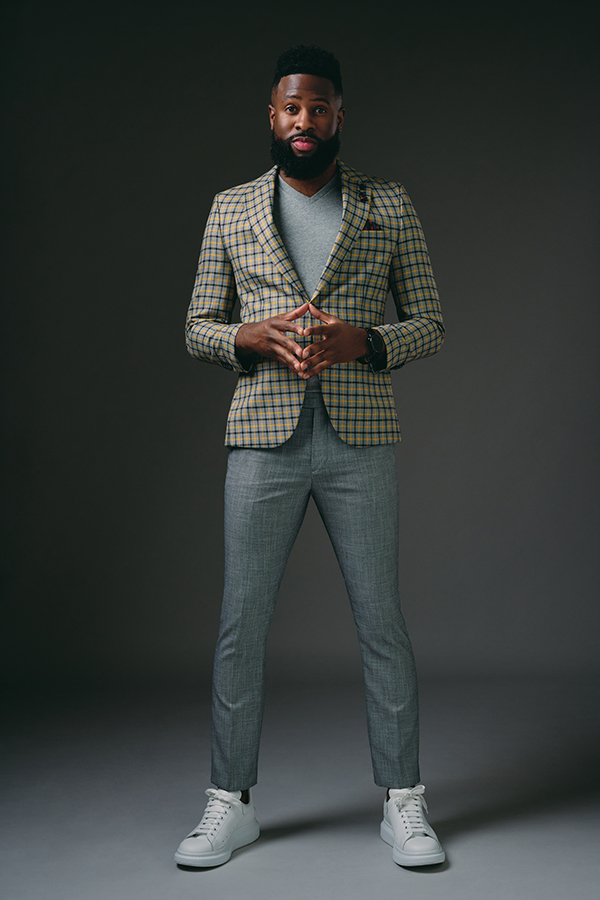 While being a student athlete in college, Taylor interned at Tennessee Valley Authority in the summer of his junior season where he worked in the Financial Services department for the Fossil Power Group. Taylor learned a lot in his 3 month intern which gave him a taste of the real business world. Not only did he work in the business world, but also he worked in the classroom and the list below shows the awards and accolades he received as a student-athlete at UTC.

During 2004-2008, Taylor attended Haywood County High School in Brownsville, Tennessee. On the court, Taylor averaged 25.0 PPG, 7.0 RPG, and 3.0APG, while winning numerous championships. Taylor, who was an All-State performer, received multiple MVP honors and other accolades. Alongside high school basketball, Taylor played AAU basketball for the Memphis YOMCA, Mid-State Ballerz, Team Chaos, and the Nashville Celtics where he played against NBA player Blake Griffin. Off the court, Taylor was the 1st Vice-President of his senior class of 2008 while maintaining a 3.64 GPA. Taylor graduated 16th in his class. Additionally, Taylor was named Mr. HHS (Haywood High School), a member of the Beta Club, and also served 2 years in the ROTC program.
Ministry

Before his career began to take off, Minister Ricky Taylor gave his life to Jesus Christ at the age of 10 years old where he was mature enough to know that Jesus was the answer if he wanted the best in life. Taylor accepted his call to the ministry at the age of 18 where he preached his first sermon titled: “X Marks the Spot” in which Taylor placed a piece of tape on his Bible in the form of an X while illustrating that whatever you need, you can find it in the Word of God.

Before attending UT Chattanooga, Taylor journeyed to Costa Rica with SCORE International on a mission trip where he played basketball against international basketball players and also had the grand opportunity to offer Jesus Christ to the Costa Ricans.

At the age of 25, Taylor got ordained as an elder at the Tennessee Central Jurisdiction Convocation in Memphis, TN under the leadership of Bishop Brandon Porter. In March of 2016, Ricky Taylor was appointed as the Vice-President of the TN Central Jurisdiction where he coordinated the Jackson/Parsons Youth Rally. After much prayer and fasting, Coach Ricky decided to start The Arena of Praise in Chattanooga, TN on August 27, 2017, a non-denominational ministry.

Taylor continues to conduct college Bible studies at the University of Tennessee at Chattanooga while preaching the gospel across the state of Tennessee.